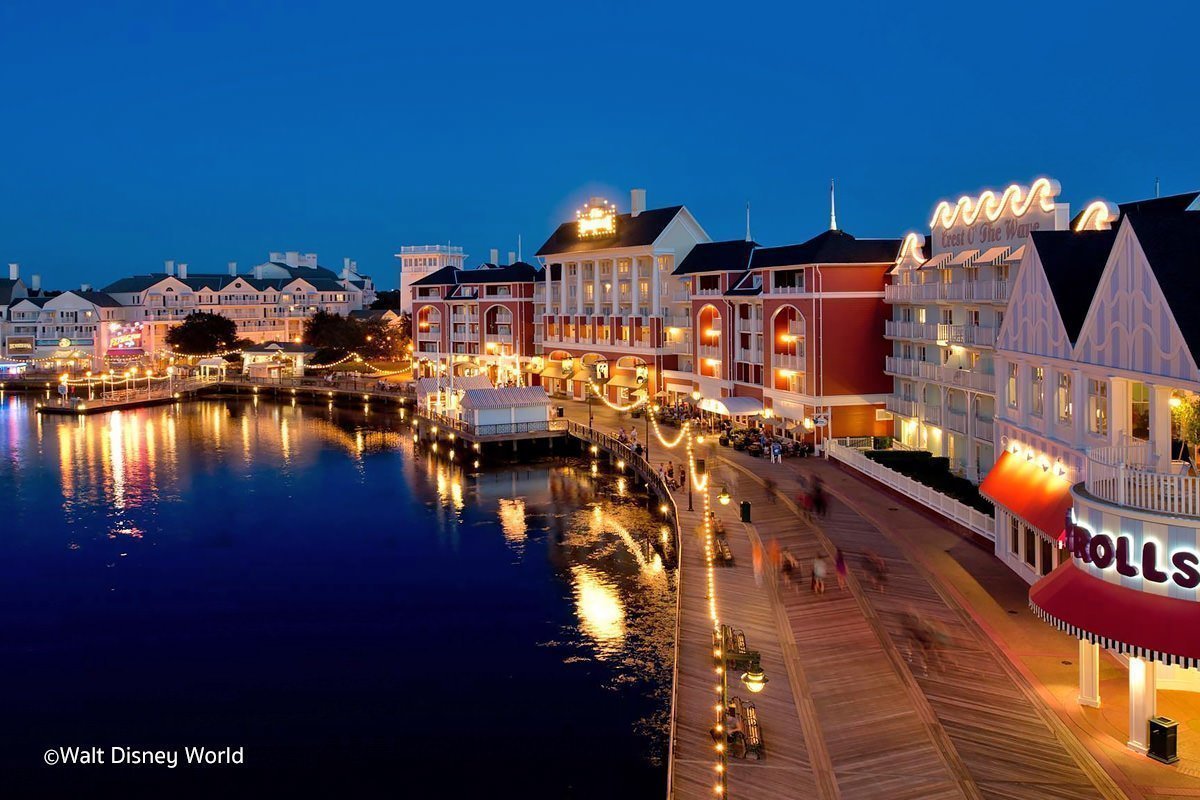 Visting Walt Disney World can be expensive but luckily there are constantly Disney World hotel discounts and deals. Disney and major hotel providers often provide discounts, promotion codes, and deals to save a little extra money on your Disney vacation.

Randomly Disney World mails out special invitations to guests that have either stayed in a Disney Hotel before or that have registered at the Disney World website.

These invitations will contain a unique code called a pin code. These codes vary on the discount amount but are usually provide a decent discount on vacation packages.